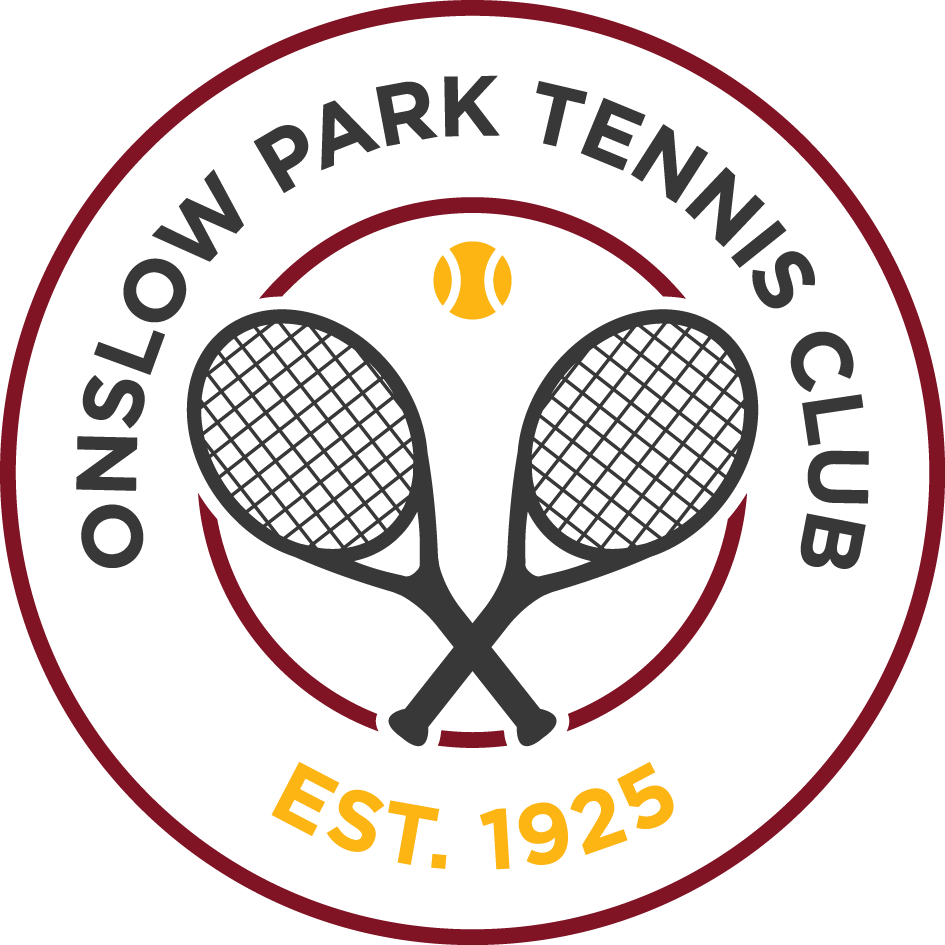 The Club was founded in 1925 and is situated next to Rosalie Primary School and Onslow Road in the suburb of Shenton Park (within Rosalie Park – previously known as the Onslow Reserve).

Best known as a warm and friendly place to play social and competitive tennis for all ages – and proud Winner of the WA Tennis Industry Awards Most Outstanding Club of the Year 2014/15.

In October 2017, we were proud to announce that our hard-working President – James Edwards – was announced as the Winner of the WA Tennis Industry Awards Volunteer Achievement Award 2017.

James Edwards was subsequently shortlisted by the governing body for Tennis in Australia – for the Tennis Australia Volunteer Achievement Award; and on  27 November 2017 he received the ultimate accolade of winning and being presented with his trophy by Evonne Goolagong and Ashleigh Barty!

The Associations Incorporation Act 2015 commenced on 1 July 2016 and the Club was required to update the club rules and constitution accordingly within three years using the Model Rules of Incorporation.

OPTC Rules of Incorporation was lodged with the WA Government Department of Mines, Industry Regulation and Safety Consumer Protection on 11 September 2017.

OPTC is committed to providing every member of the Club community a welcoming, safe and inclusive tennis environment that promotes the physical, social and emotional wellbeing of all participants.

The Club has prepared a set of Club Policies which outline the behaviours and responsibilities that OPTC Members are expected to observe as a condition of membership.

The Club has released a Club Policies in December 2020, which is effective immediately. The Policies will be reviewed and updated annually.